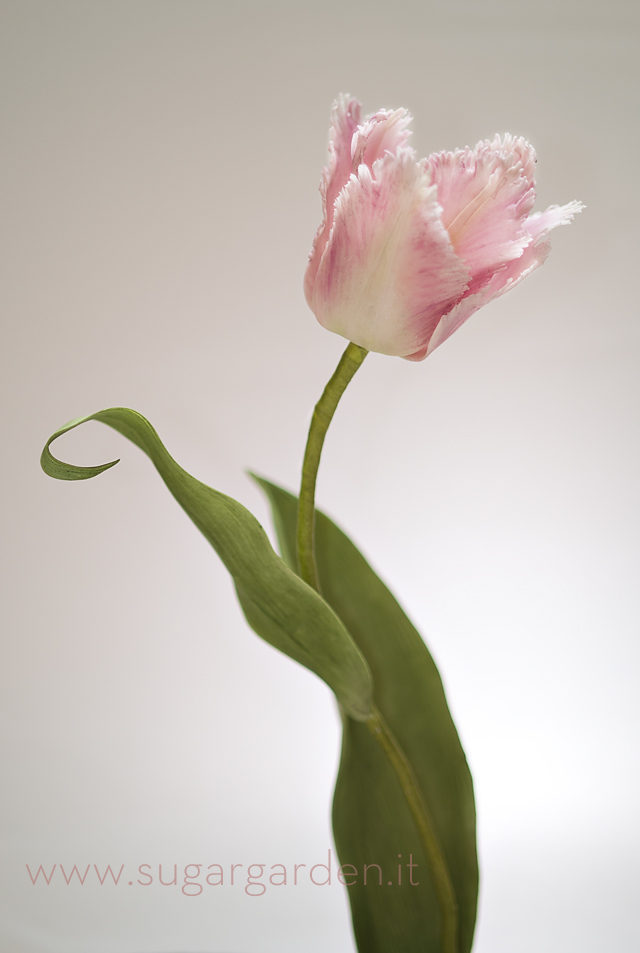 Tulips are flowers so beautiful that they don’t need embellishments when photographed.
I’m especially fond of Canova tulips, they represent elegance and grace to me.
Long-stemmed and pale-petalled with lovely crystal-fringed edges, they make a statement of flair and fashion. 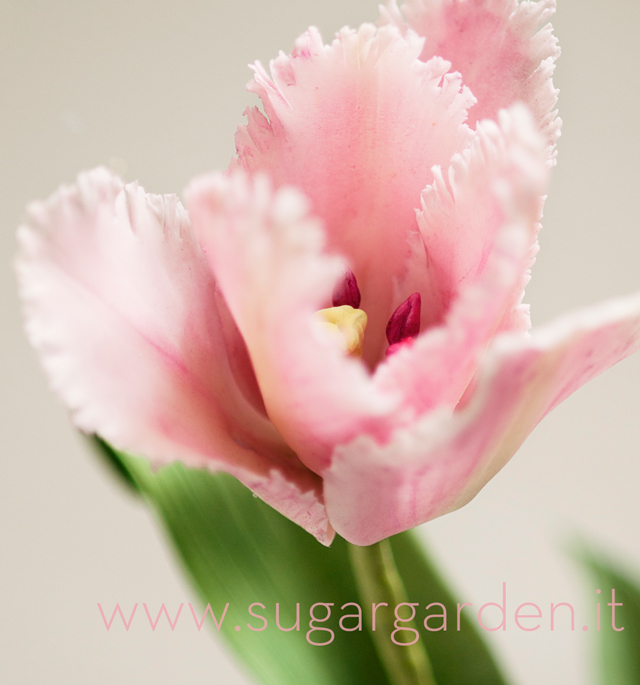 Tulip flowers have an odd story. They were first introduced to Europe from Turkey during the sixteenth century and in less than one hundred years they grew so sought-after that the Netherlands literally developed what is called “tulipomania”. The bulbs became object of speculative trade, which eventually led to a crazy spiraling of the prices and generated the first speculative bubble in economic history.

Weird to say, tulips were grown mostly for the love of money rather than for the lovers of the flower itself!
But in spite of the peculiar beginnings, the wide interest kindled by this flower and its consequent extensive cultivation allow us today to admire so many different kinds of fabulous hybrids created over 400 years.